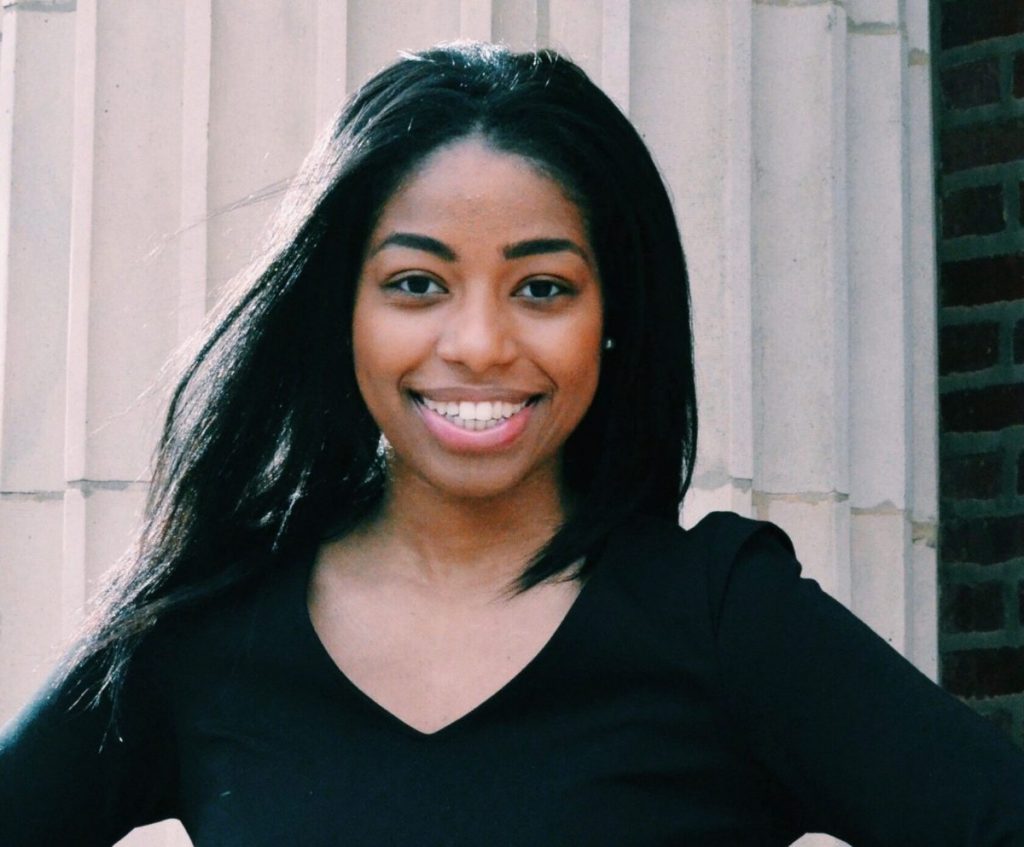 Greetings! I am India Banks, and I serve as a Speech-Language Pathologist for Bright Beginnings Pediatric Clinic as well as Aspire Public Schools.

I grew up in Maryland as an only child and was raised by my amazing parents. Throughout my grade school years, I enjoyed reading, writing narratives, and being a star point and shooting guard for various basketball teams. I attended Howard University for both my undergraduate and graduate terms. When I first enrolled at this illustrious Historically Black College/University in 2008, I was uncertain of my career field; and as a result I became an English major. Throughout college, I continued to build my resume as a fashion editor for an online magazine, marketing representative for Redbull, and even a business assistant for a popular radio station in Washington, DC. During my sophomore year at HU, my counselor introduced me to Speech Pathology, which became my ultimate passion. For many years I studied, completed numerous clinical hours, and traveled to present research at conferences. In 2012, I received my Bachelor’s of Science in Speech Pathology and became a preschool teacher in Arlington, Virgina. In 2015, I completed my graduate program and received a Master’s of Science in Speech Language Pathology.

Upon completion of my Master’s program, I decided to explore another passion of mine: traveling. I accomplished a solo, backpacking trip throughout Europe as I explored Germany, Belgium, the Netherlands, and the United Kingdom. I even relocated to my dream city, Los Angeles, where I explore my interests of wellness, yoga, and food/lifestyle blogging. LA is where I also officially started my career as a certified Speech Pathologist providing therapy in private clinics, homes, and elementary school settings. I am extremely excited to now be a part of this team and am looking forward to Bright Beginnings 🙂

“If they can’t learn the way we teach, we teach the way they learn.” – Dr. O. Ivar Lovaas